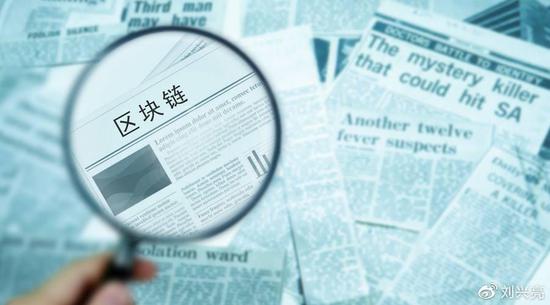 when we were boys we used to / would go swimming every summer.

frank used to / would spend every penny he earned on books．

the guys used to / would smoke and act “cool”.

my sister used to / would bite her fingernails whenever she was nervous.

my aunt used to live in africa for twenty years.(×)

i have been to france six times．

my aunt has lived in africa for twenty years.

last year, i studied very hard, but this year, not so much.

i used to have a dog called charlie.

she used to think it was all right to sit in the sun all day.

there didn’t use to / usedn’t to / used not to be a petrol station there. when was it built?